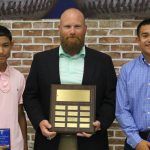 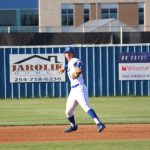 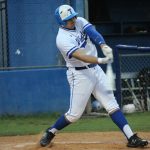 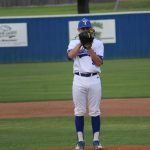 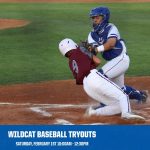 Tryouts for the 2020 Wildcat Baseball program will be held on Saturday, February 1st at Hallford Field. Tryout time will be 10:00 am – 12:30, Please bring workout clothes, running shoes and a glove. First day of practice for returning players will be on Friday, January 31 immediately after school. Please note that “Meet the 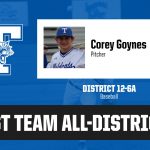 Congratulations to Wildcat senior Corey Goynes who was selected to the District 12-6A, 1st Team All-District Baseball squad as a pitcher! 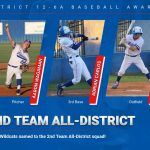 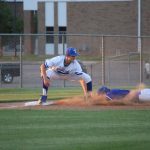 The Temple baseball team closed out the 2019 season with a 13-0 loss to district champion Midway on Friday night at Hallford Field. Midway used a 6-run fourth and 5-run fifth inning to close out the game in five innings. Brandon Goynes started for Temple and gave up 5 runs on five hits over three 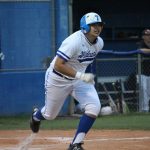 Temple coach Dallas Robertson said his team felt sick as it left Harker Heights on March 22, when the Knights rallied for three runs in their last at-bat for a one-run win. A month later, the Wildcats made amends for that gut-wrenching defeat — a coveted piece of consolation near the end of a roller 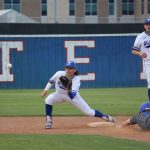 The bus to the playoffs is starting to pull away and Temple might not have enough time to catch it before it zooms out of sight. Copperas Cove built a six-run lead after an inning and a half and added to its advantage throughout Tuesday night’s District 12-6A game while the Wildcats — who had 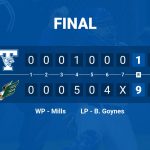 KILLEEN – The Temple baseball team struggled to generate offense on Friday night as they fell to Killeen Ellison by a score of 9-1 in District 12-6A action. After a scoreless three innings of play to start the contest, Temple struck first with an RBI single from Riley McNeil to give Temple a 1-0 lead 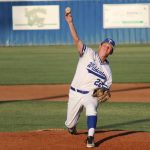 Over its last five games, Temple had allowed an average of three runs, a sign of solid pitching and defense. However, also in those contests, the Wildcats scored a combined 13 runs — or 2.6 per outing — thus resulting in a 2-3 record during the stretch. On Tuesday night against Killeen Shoemaker, the bats 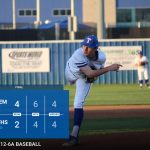 WACO – The Temple Wildcats used a 3-run second inning and a strong pitching performance from Corey Goynes to defeat Waco on Friday night in District 12-6A action. Temple tallied three runs in the second inning started by Tyson Magana’s first pitch RBI single giving the Wildcats a 1-0 lead. Vance Willis followed with an 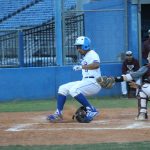 Tyson Magana’s one-out single to center field in the bottom of the 10th inning plated Brandon Goynes, and Temple outlasted Killeen 4-3 in extra innings Tuesday night in a must-have win for the Wildcats at Hallford Field. Goynes singled to left to kick-start the 10th and advanced to second on a sacrifice bunt by Adrian