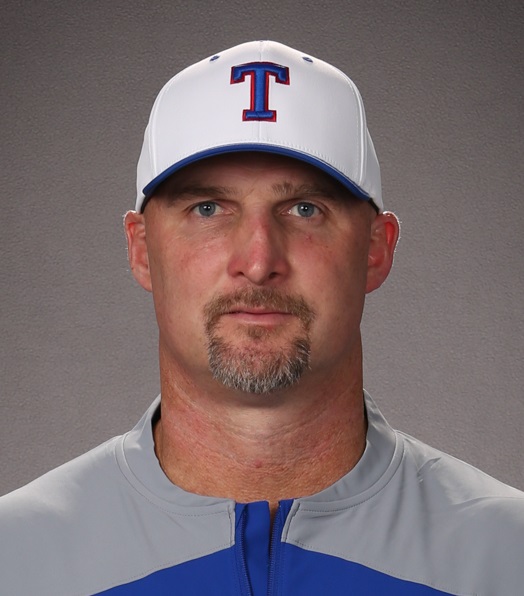 Coach Stewart was named the Athletic Director / Head Football Coach for the Temple Wildcats in February of 2016.  He has 20 years of total coaching experience, including 18 years in high school and 2 as a graduate assistant at Sam Houston State University after playing football for the Bearkats from 1993-1996.  He also has a bachelor of science from Sam Houston State University.

Coach Stewart had previous stops at Stony Point and Spring Westfield High Schools for 3 years and 7 years, respectively,  where he also served as the defensive coordinator on some very successful teams.  Prior to that, Coach Stewart was a defensive assistant coach and special teams coordinator for five years at Clear Creek High School in League City, Texas.

Coach Stewart is one of the fortunate ones that was lucky enough to find and marry his best friend and the absolute love of his life.  He and his wife, Alisa, have been married for 15 years and have 3 beautiful children: daughters Cameryn and Channing, and son Kade.