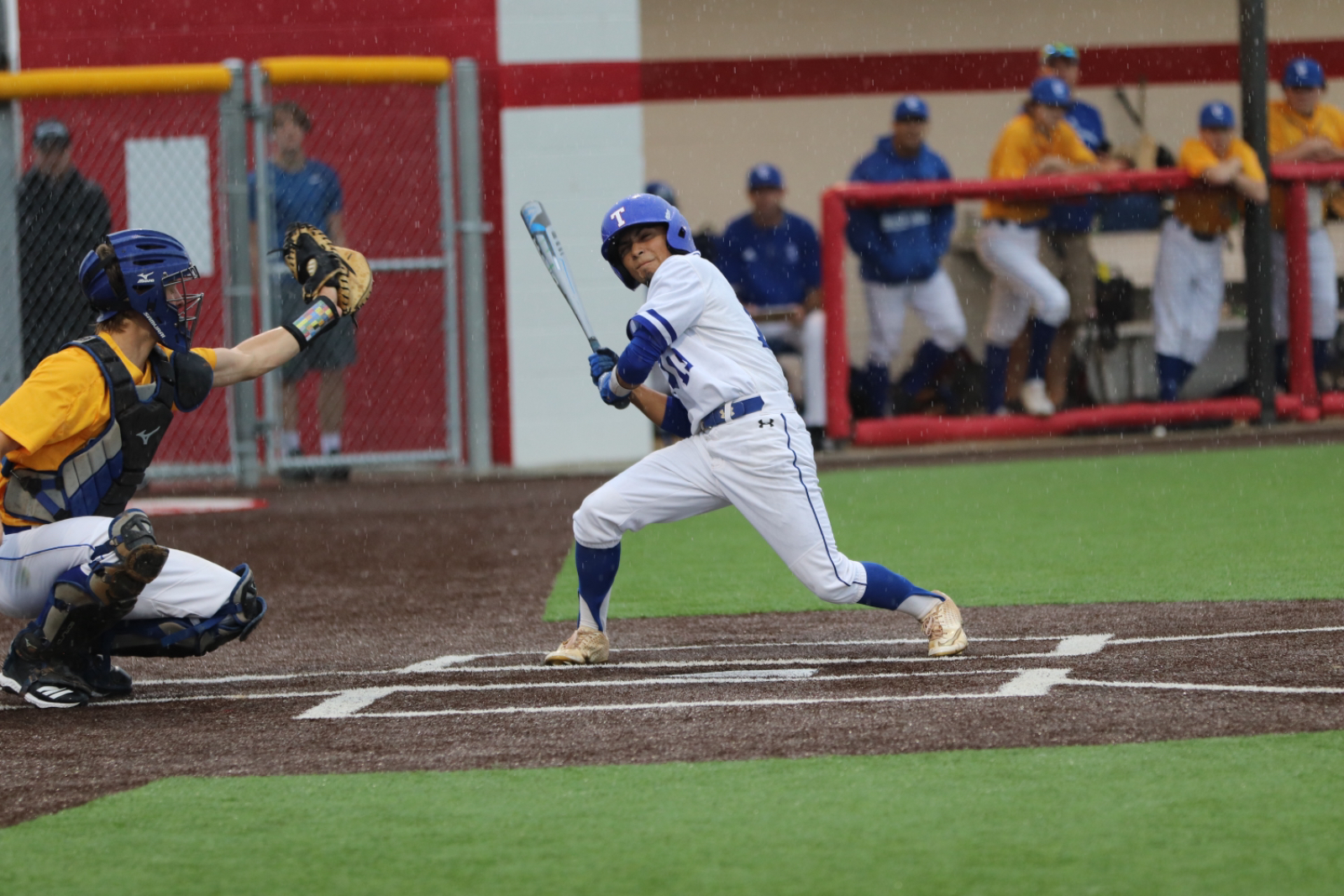 SALADO – Temple head baseball coach Dallas Robertson recently discussed his goals for the Wildcats in each game. One is to score at least one run in every inning, and another is to win as many innings as possible. His reasoning is sound: If Temple achieves those things more often than not, it will win a lot of games.

So when the Wildcats exploded for four runs in the top of the first inning in Saturday’s District 12-6A fourth-place tiebreaker game and senior pitcher Bryan Williams then limited Copperas Cove to one run in the bottom half, Robertson had to feel good about his team’s prospects for advancing to the Class 6A state playoffs.

But on a cloudy afternoon that eventually left both teams soaked by persistent rain at Salado High School, Temple never scored again and therefore didn’t win any more innings, and a victory and the accompanying postseason berth slipped out of the Wildcats’ grasp in painful fashion.

Copperas Cove pitchers Russel Cochran and Travis Sanders shut out Temple in the final six innings, and several vital mistakes by the Wildcats’ defense aided the Bulldawgs’ big comeback as resilient Cove scored one run in each of its final two innings at bat and rallied for a 5-4 win that stopped Temple’s season.

“The game of baseball, man. I mean, we had the adrenaline and were riding high (in the first) and should have tacked on some more in that inning,” Robertson said as rain poured down after he addressed his emotional players down the right field line. “But we made a mistake on the bases. Even with that momentum right there, you make a mistake and (hit into) a double play, the momentum does change even though you have those runs. We just didn’t tack on runs every inning like we’re supposed to. That’s our goal, and we just didn’t do it.

Click here to read the entire article on TempleBeltonSports.com by Greg Wille. 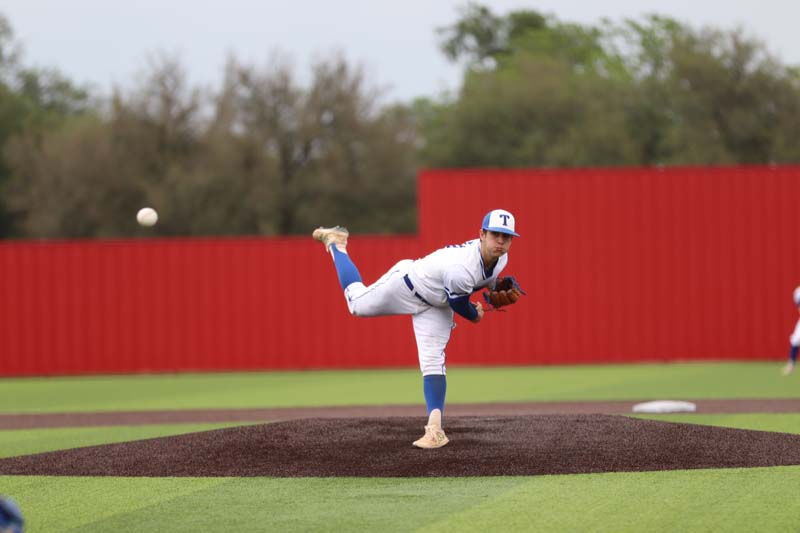