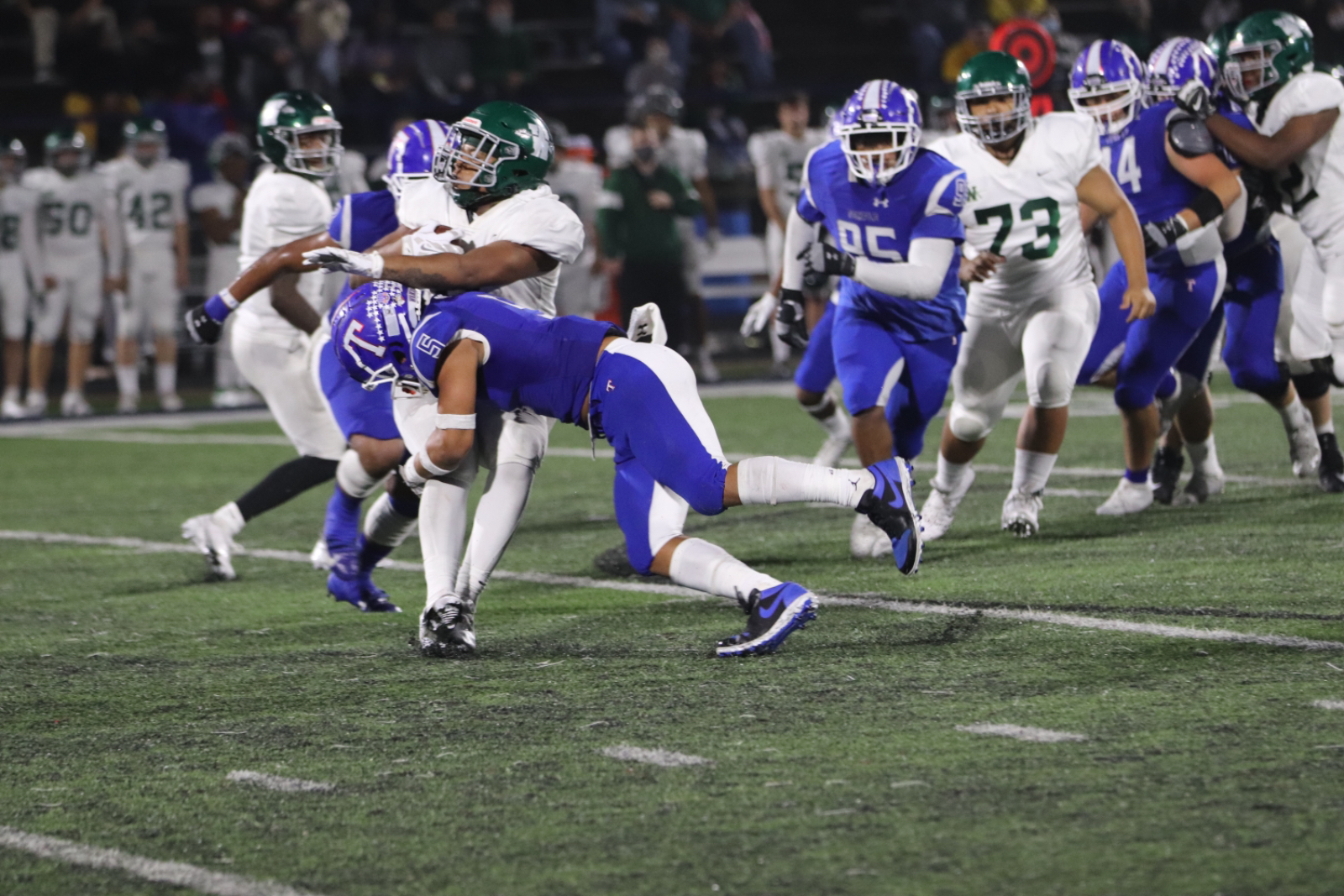 It goes without saying that Scott Stewart is excited about Temple’s 2021 football season, which will be his sixth as the Wildcats’ head coach.

There are many reasons for Stewart’s enthusiasm and optimism, including the fact that Temple returns seven defensive starters and five offensive starters from its team that last fall went 10-2 overall and 7-0 in District 12-6A and earned the Wildcats’ first playoff victory as a Class 6A program.

Stewart’s mood brightens even more when he looks at the track that loops around Bob McQueen Field at Wildcat Stadium.

Temple’s 4×100-meter relay squad will compete in the University Interscholastic League state meet in Austin next Saturday, and three of its four members are football standouts who are returning for the 2021 season: versatile running back and 12-6A Co-Most Valuable Player Samari Howard, quarterback/first-team all-district receiver Mikal Harrison-Pilot and receiver/first-team all-district kick returner Tr’Darius Taylor.

And the relay’s other member is senior Carlton Mack, a starting cornerback in 2020.

“I watched Samari in the regional final (4×100 relay) chew up staggers like it was his job,” Stewart said. “He puts us out there (on the first leg). It’s unbelievable. A lot of it has to do with strength when you’re running the curve. You have to be efficient and you have to be strong. Then it goes to Mikal, then to Carlton and then to Tr’Darius.

“Three of those guys are back, and all of them are on offense. I’ve got to start rethinking this stuff.”

Stewart was Temple’s defensive coordinator for the 2014 and 2015 seasons, so that final comment was of the tongue-in-cheek variety. However, Stewart – whose program begins its four weeks of spring practice Thursday afternoon – was serious when the athletic director spoke about the pride he feels when watching the Wildcats’ football players compete in other sports. Examples are the state-bound relay group and junior-to-be linebacker Taurean York, the 12-6A Defensive MVP, battling on the wrestling mat.

Click here to read the entire article on TempleBeltonSporrts.com by Greg Wille.