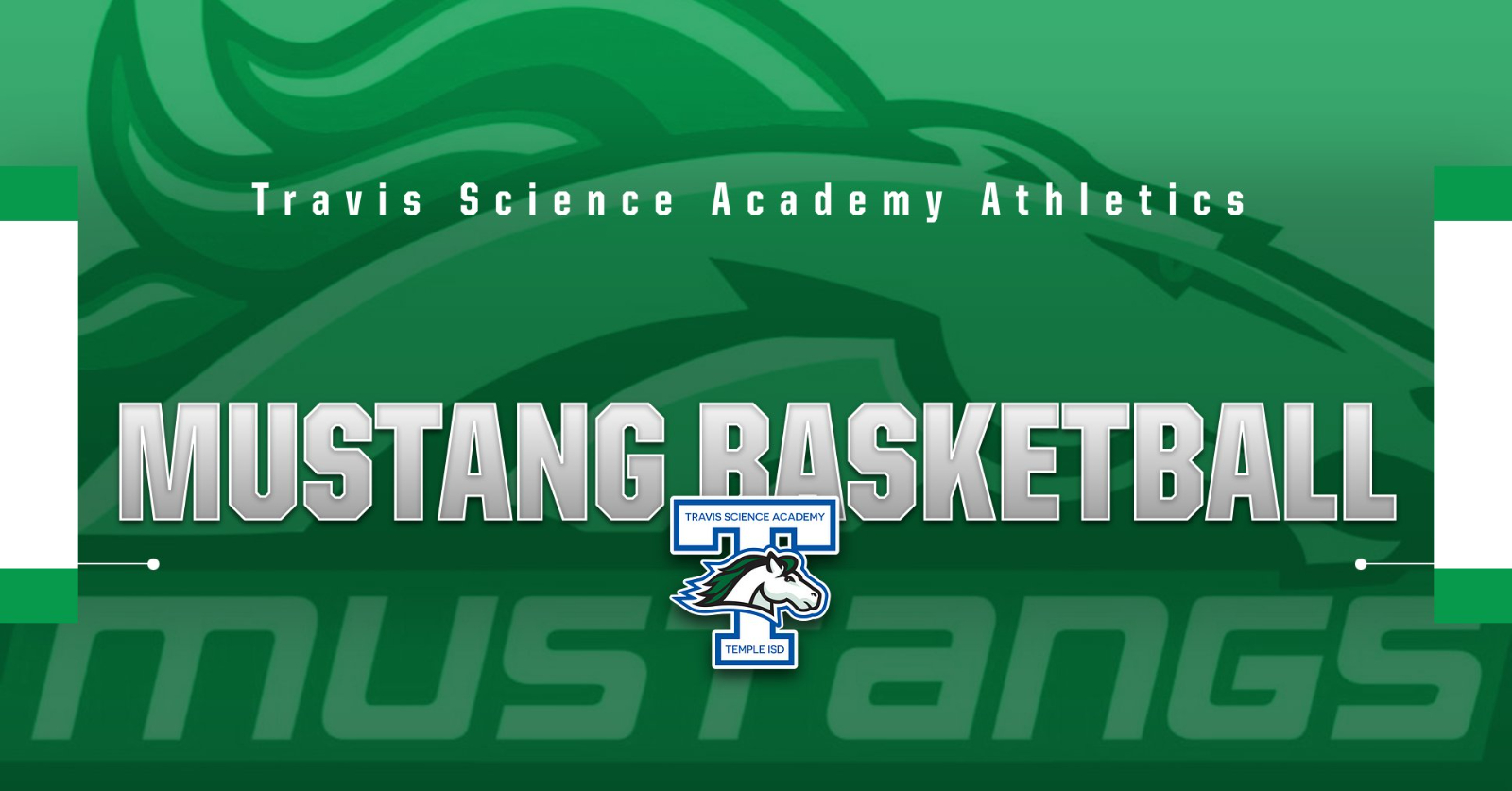 Here are the results from Thursday’s games.

The “A” team defeated S.C. Lee by a score of 40-8. Travis was led by Jamarion Carlton with 11 points and Jason Bradford with 14 points. Also scoring for the Mustangs were Brion Williams 5 points, Ke’Sean Day, Preston Thomas 4 points, Ke’Shaun Harrison 3 points and Isaiah Guerra 2 points.

Travis improved to 1-0 on the season.

Travis improved to 1-0 on the season.

Travis will return to the court on Saturday when they host North Belton Middle School beginning at 9:00 am.