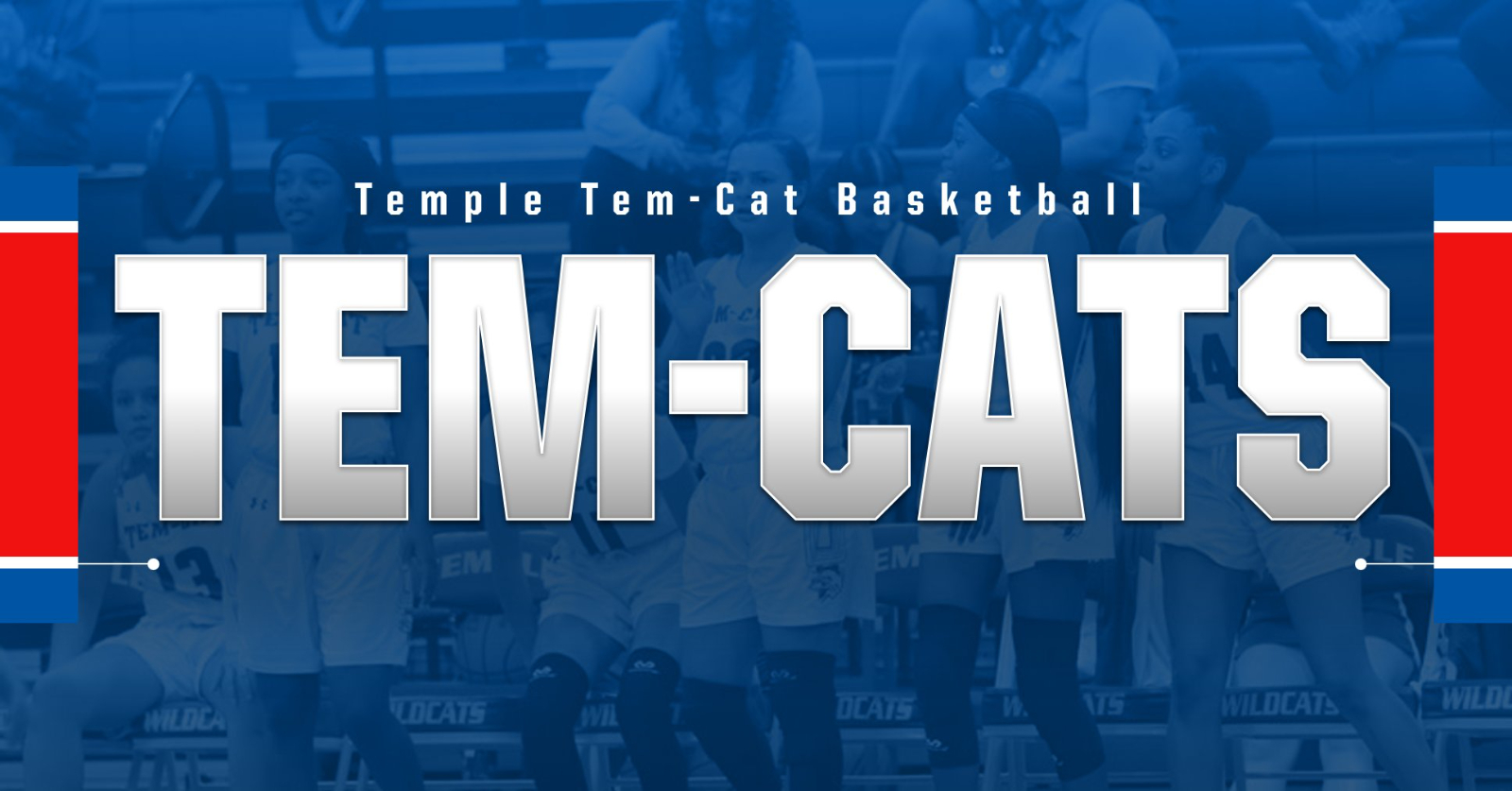 COLLEGE STATION – The Temple girls junior varsity basketball team earned a come from behind victory over Collège Station on Tuesday night for their first win of the season. The Tem-Cats defeated the Lady Cougars by a score of 50-45.

Temple led College Station 22-18 at the half only to see the Lady Cougars grab a 38-31 lead going to the fourth quarter. In the fourth, Malaya President and Benyonce Lloyd fueled a comeback scoring 6 and 5 points respectively to outscore Collège Station 19-7 to take the victory.

Malaya President led the Tem-Cats with 16 points on the night while Rene’Jah Jackson posted 12 points and Krista Gwyn had 10 points. Benyonce Lloyd had 8 points, Khia Kirkwood 3 points and Williams with one point.

Temple, 1-1 will host Pflugerville Connally on Friday at Wildcat Gym beginning at 5:30 pm.