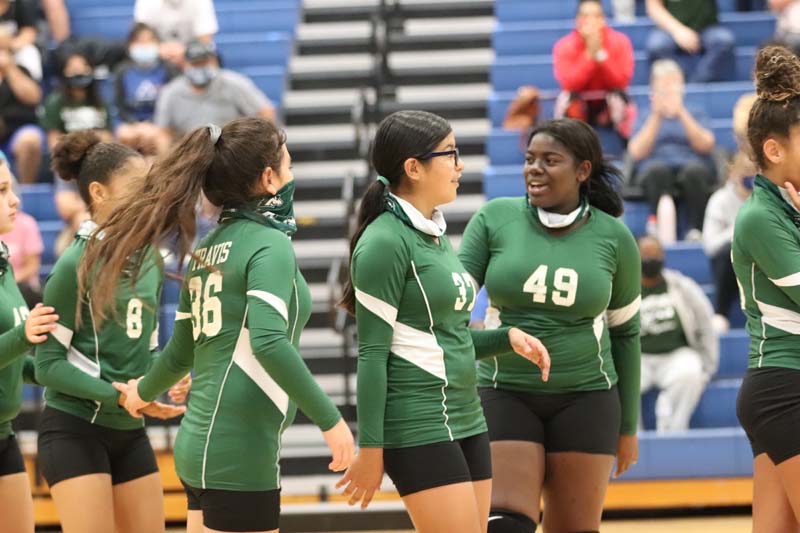 Travis finished with a record of 6-2 in district play.

Travis finished at 1-8 in district play.

Thank you, Parents, for all your patience and support! Thank you for cheering on your girls, for bringing them to early morning practices and picking up afterschool.

Now we transition to basketball season.  Tryouts began this morning and continue Monday-Wednesday morning 6:30-7:30am for both 7th and 8th grades.  Teams will be posted on Wednesday afterschool on the doors as you exit the building and on the Facebook and Remind apps.