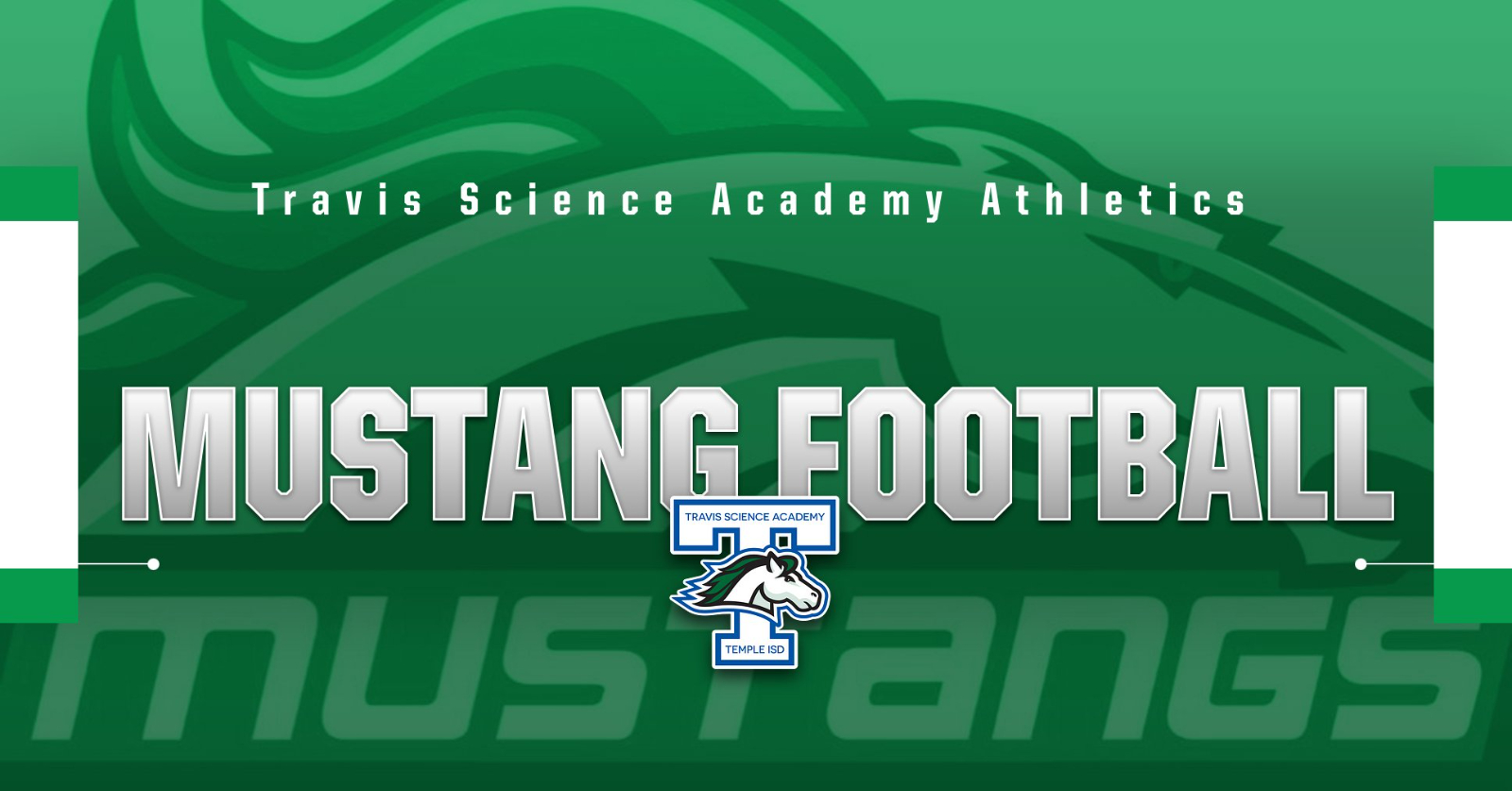 HEWITT – The Travis Science Academy 8th grade football teams closed out the 2020 regular season on Tuesday night with a pair of games against the Midway Red team in Hewitt. Travis finished the regular season as the Division II champions.

On the defensive side of the ball,

Travis improved to 6-1 on the season.

The “B” team fell to Midway Red by a score of 26-0 .Offensive standouts for the Mustangs were Keydon Banks and Josiah Curl.

Defensive standouts for Travis were David Castillo and Isaiah Wolfe.

Travis will face Lamar next Tuesday in the championship game of the Central Texas Football District. Location and time to be announced.