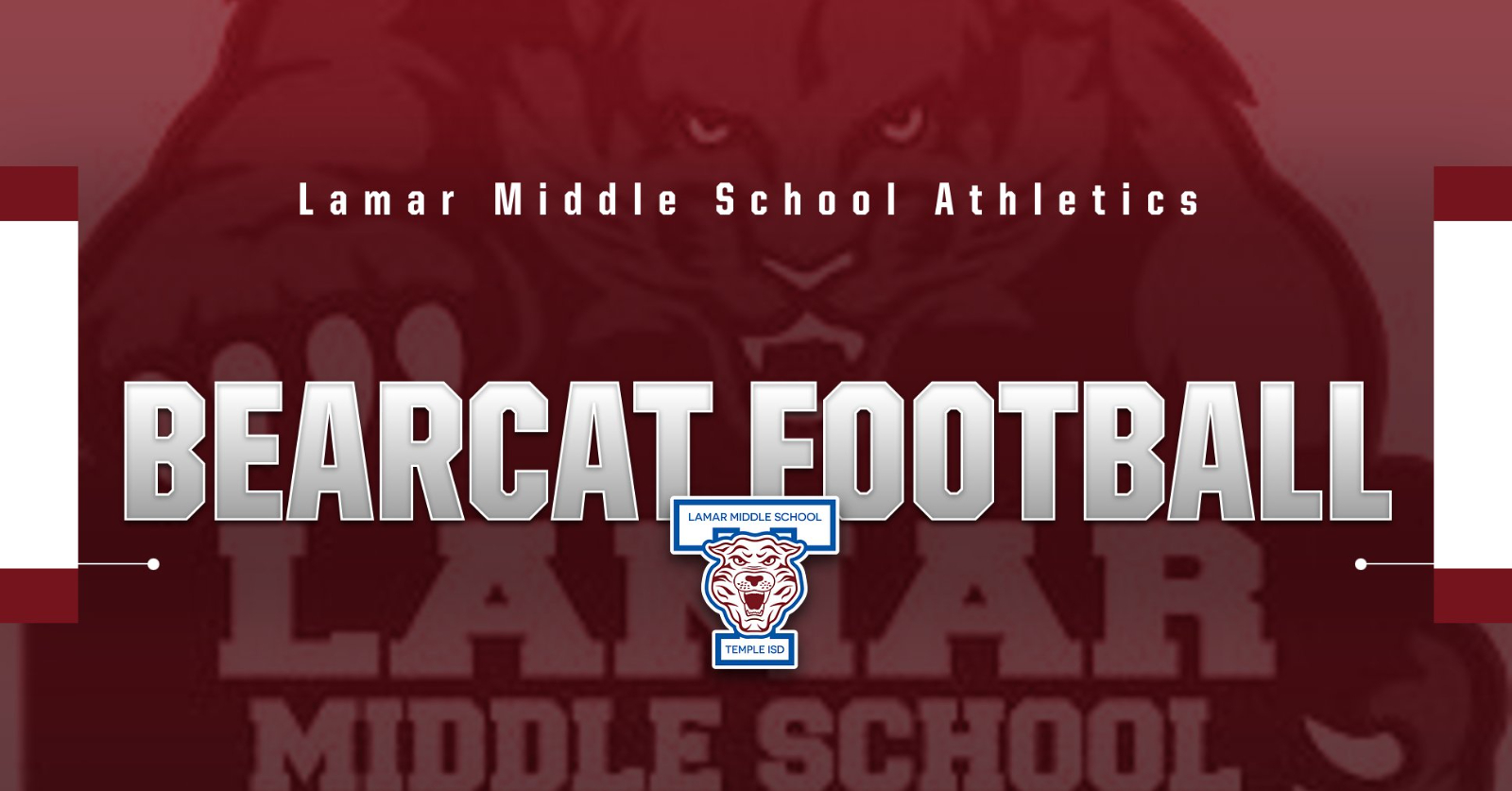 The Lamar 7th grade football teams traveled across town to take on Bonham in their final regular season game of the year.

The “A” team fell to Bonham by a score of 40-7.  Notable players for the Bearcats included: Francisco Gonzalez, Rodney Nelson, Patrick Douglas, J’Caleb Martin and Treigh Goynes.

The “B” team defeated Bonham by a score of 6-2.  Notable players for the Bearcats were Bobby White, Tristan Martin, Alejandro Lopez and Frank Reyes.

Lamar will face an opponent to be named later in the Central Texas District playoffs next Tuesday.