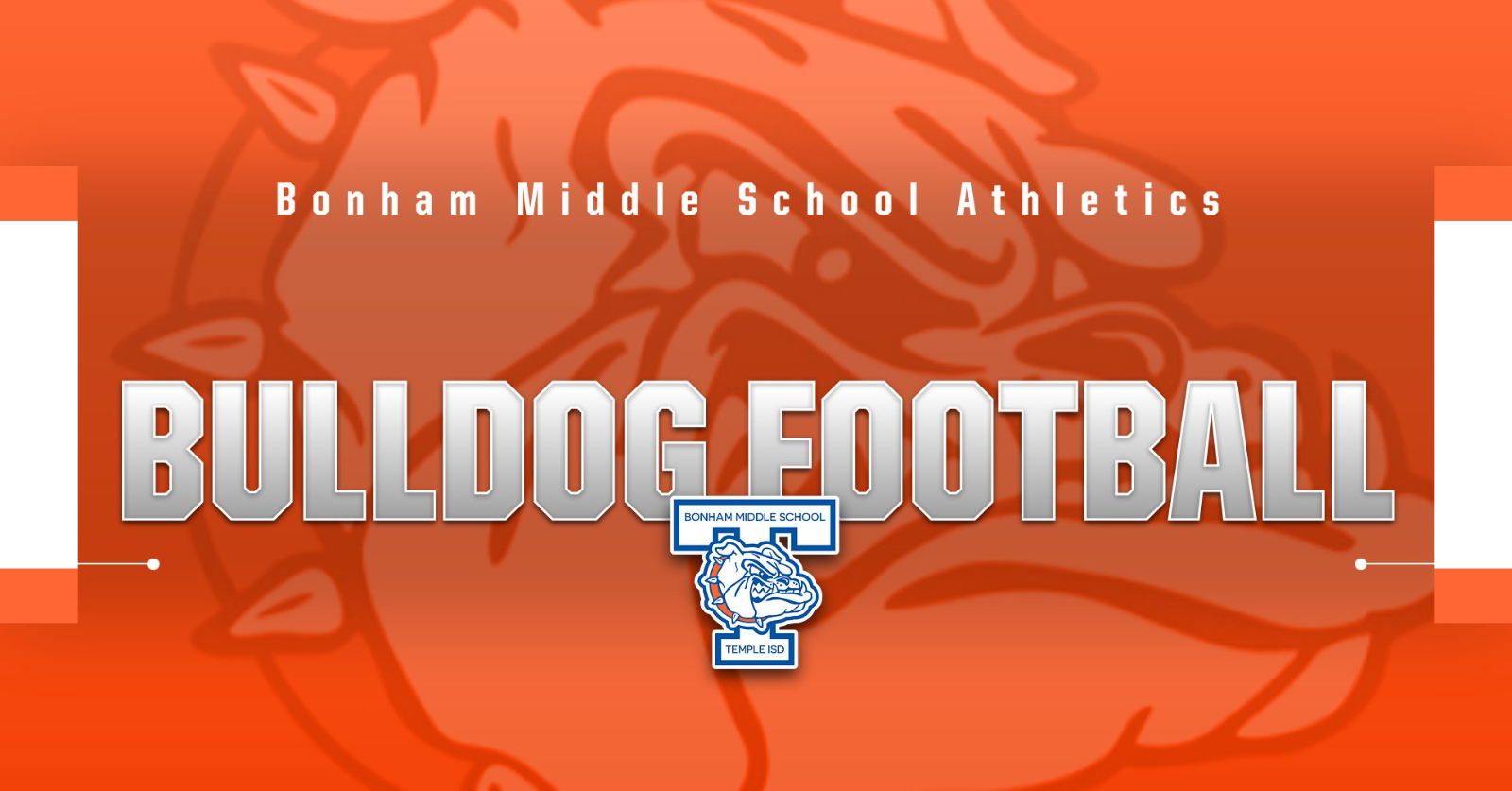 The Bonham 7th grade football teams traveled to Copperas Cove on Monday to take on Copperas Cove Junior High. Playing in a cold and windy Bulldawg Stadium, the Bulldogs came away with two victories over the host team.

The “A” team defeated Copperas Cove by a score of 29-0. Standout players for the Bulldogs were offensive players Mikah Boldin and Ramauhn Brown while Jayden Watkins was the defensive player of the game.

Bonham improved to 3-1 on the season.

Bonham improved to 3-1 on the season.

Bonham will travel to Hewitt next Monday to face the Midway Red team beginning at 5:00 pm.