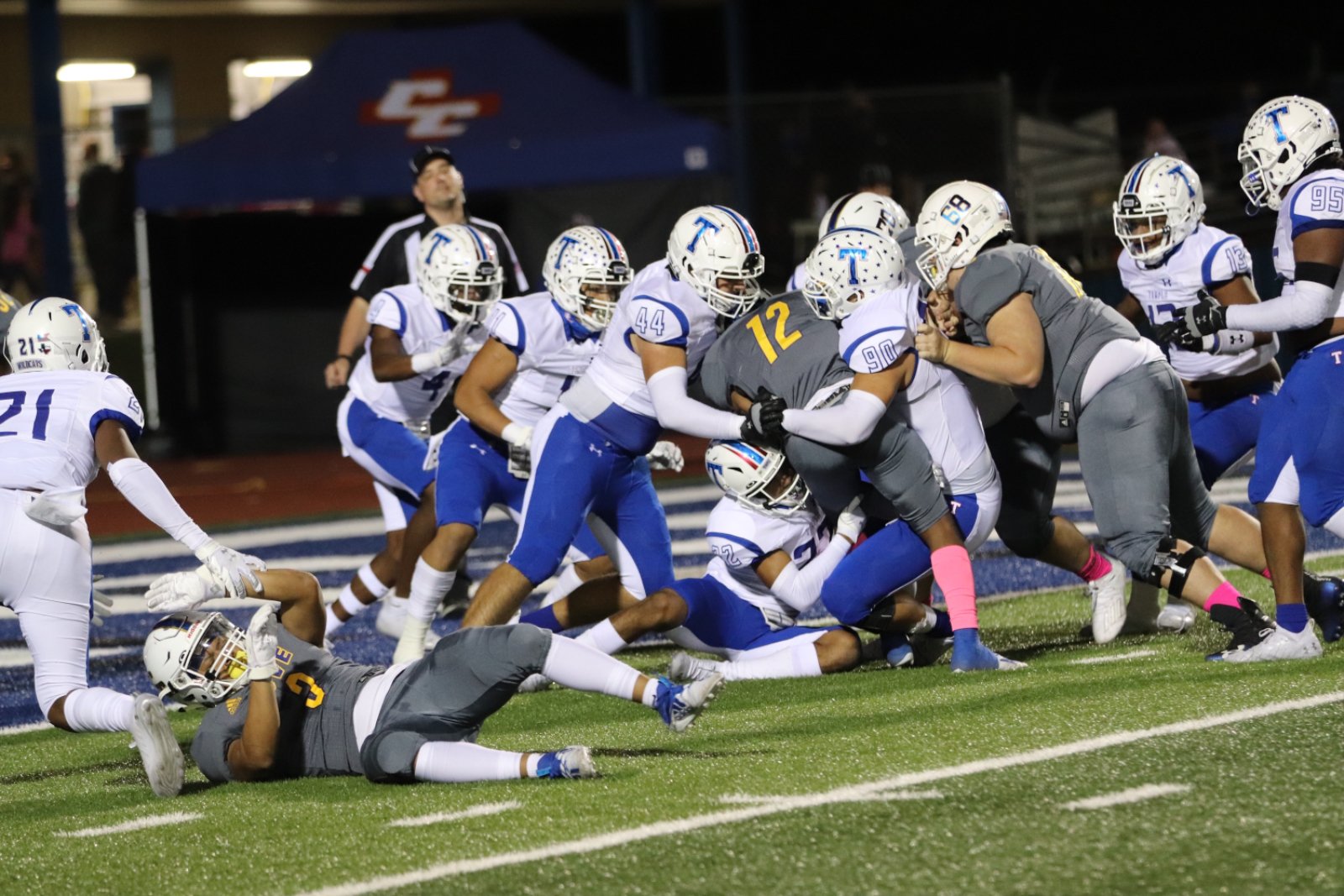 The Wildcats had 24 points 10 minutes into Friday night’s clash against Copperas Cove, sputtered some during the next 10 then shut out the host after halftime for a rather convincing 55-21 victory at Bulldawg Stadium, bouncing back from their first defeat by starting District 12-6A 1-0.

“We were up 24-0 and I believe we started slacking. We thought we had the game already and that caused (the Bulldawgs) to do what they did. We came out after halftime and executed our jobs and did our thing,” said Temple defensive lineman Eric Shorter, who helped the Wildcats limit Cove to 188 yards and seven first downs. “It’s a good start for us as a team. We had high intensity and hopefully we can keep that up each week.”

Click here to read the entire article in the Temple Daily Telegram by Joshua Weaver. 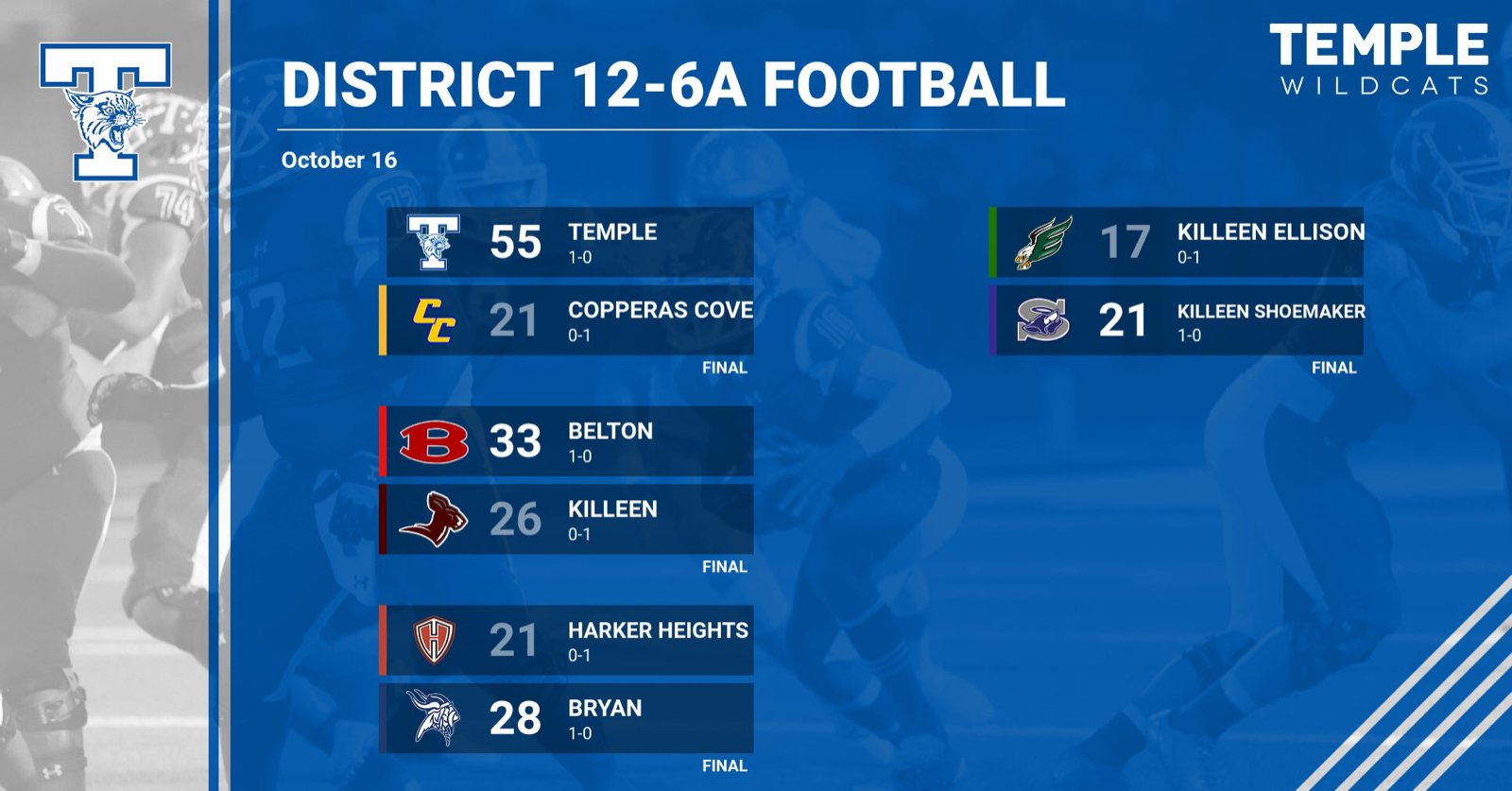 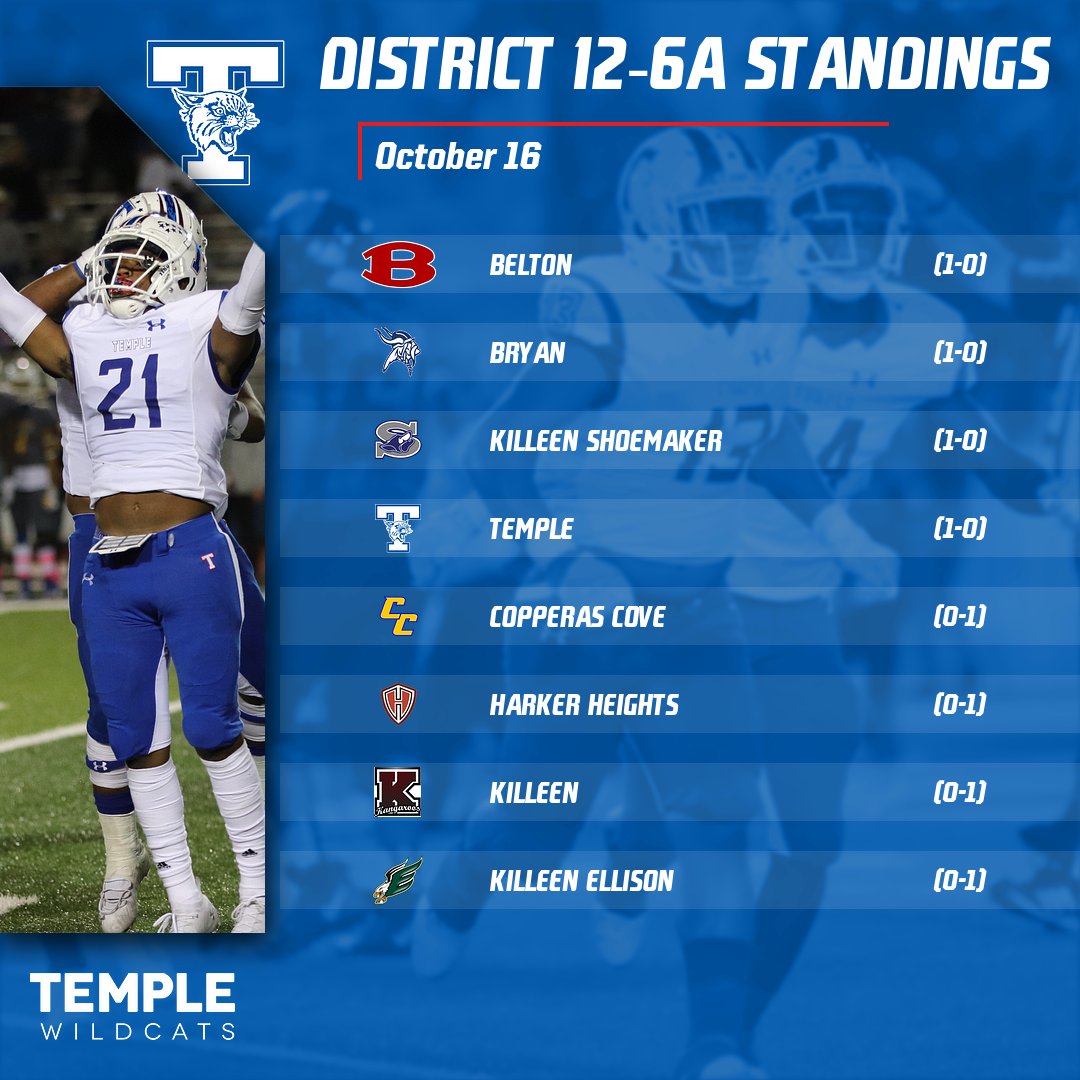