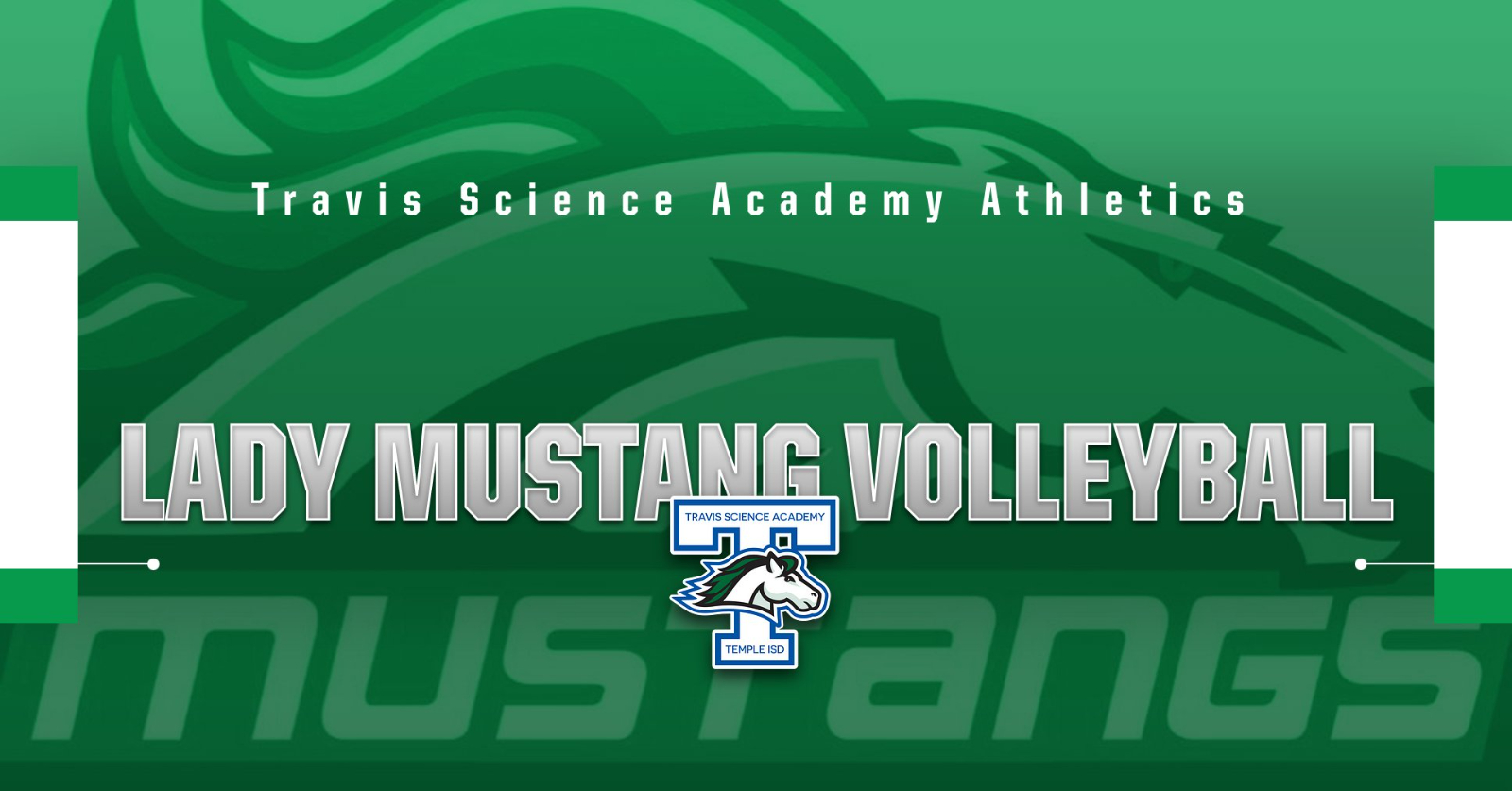 WACO – The Travis Science Academy 7th grade volleyball team traveled to Waco on Thursday night to take on Tennyson Middle School. While the “B” dropped the opener, the “A” defeated the opponent to close out the evening.

Travis improved to 2-1 in district play.

Travis fell to 0-3 in district play.

Coach Anna Anderson stated “The girls worked hard on serves and it showed tonight.  Our 7th graders are getting more confident with their serves and we are so proud of them.   We are so proud of these girls and we will continue to work on our teamwork environment and being positive through mistakes on the court.  Lady Mustangs are Tougher Together!”