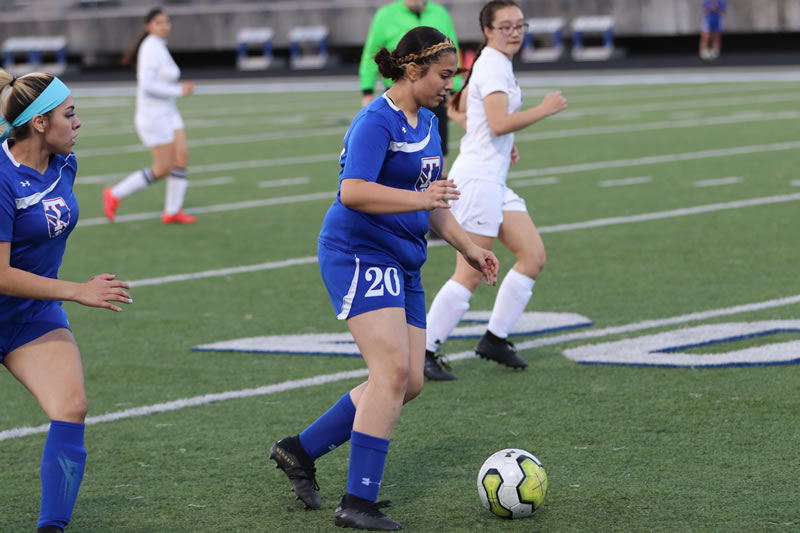 The Temple junior varsity girls soccer team improved their record to 9-2-1 in district play with a 3-0 win over Killeen High on Friday night at Wildcat Stadium.

Camryn McGlothlin recorded an unassisted goal in the second half to cap the scoring.

Mia Renfrow and Leeza Fincher were in goal for Temple to record the shutout.

Temple will travel to Killeen on Tuesday to take on Ellison High School beginning at 5:30 pm.