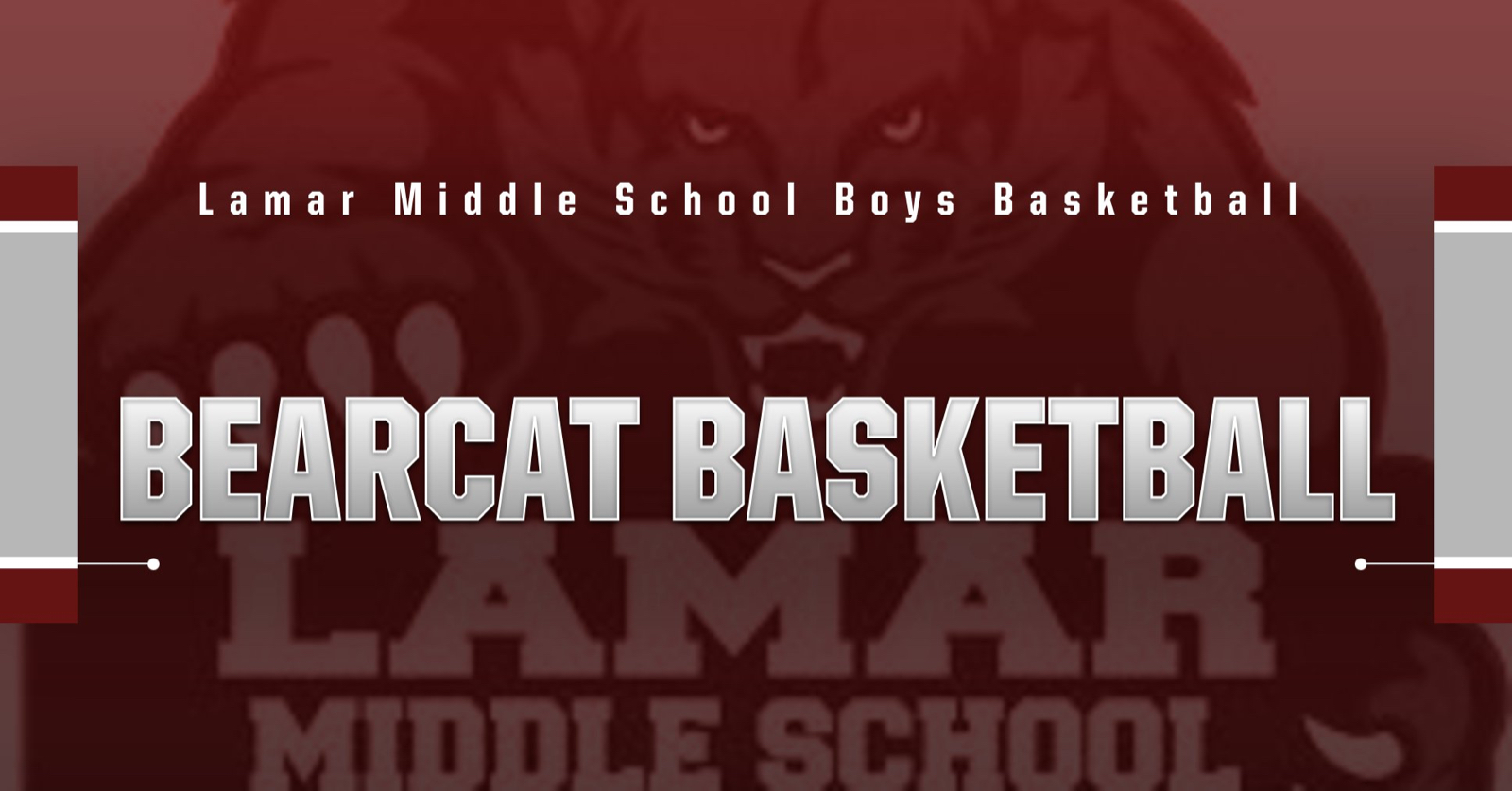 The Lamar Bearcat 8th grade basketball teams was on the road for a pair of games to close out the regular season at South Belton Middle School on Monday evening.

Here are the results from Monday’s games.

The “A” team fell to South Belton by a score of 39-32. Notable Players for Lamar were Jayson Jenkins 9 points, Bryson Drummond, Deavonte Carr, and O’Ryan Peoples each with 6 points.

The “B” team defeated South Belton by a score of 23-20. Notable Players for Lamar were Marcus Hawthorne 10  points, Matthew Knight 8 points and Lawrence Jones  with 5 points.

The Lamar “A” team faces North Belton on Thursday at 5:00 in the CenTex District Tournament at Lake Belton Middle School.