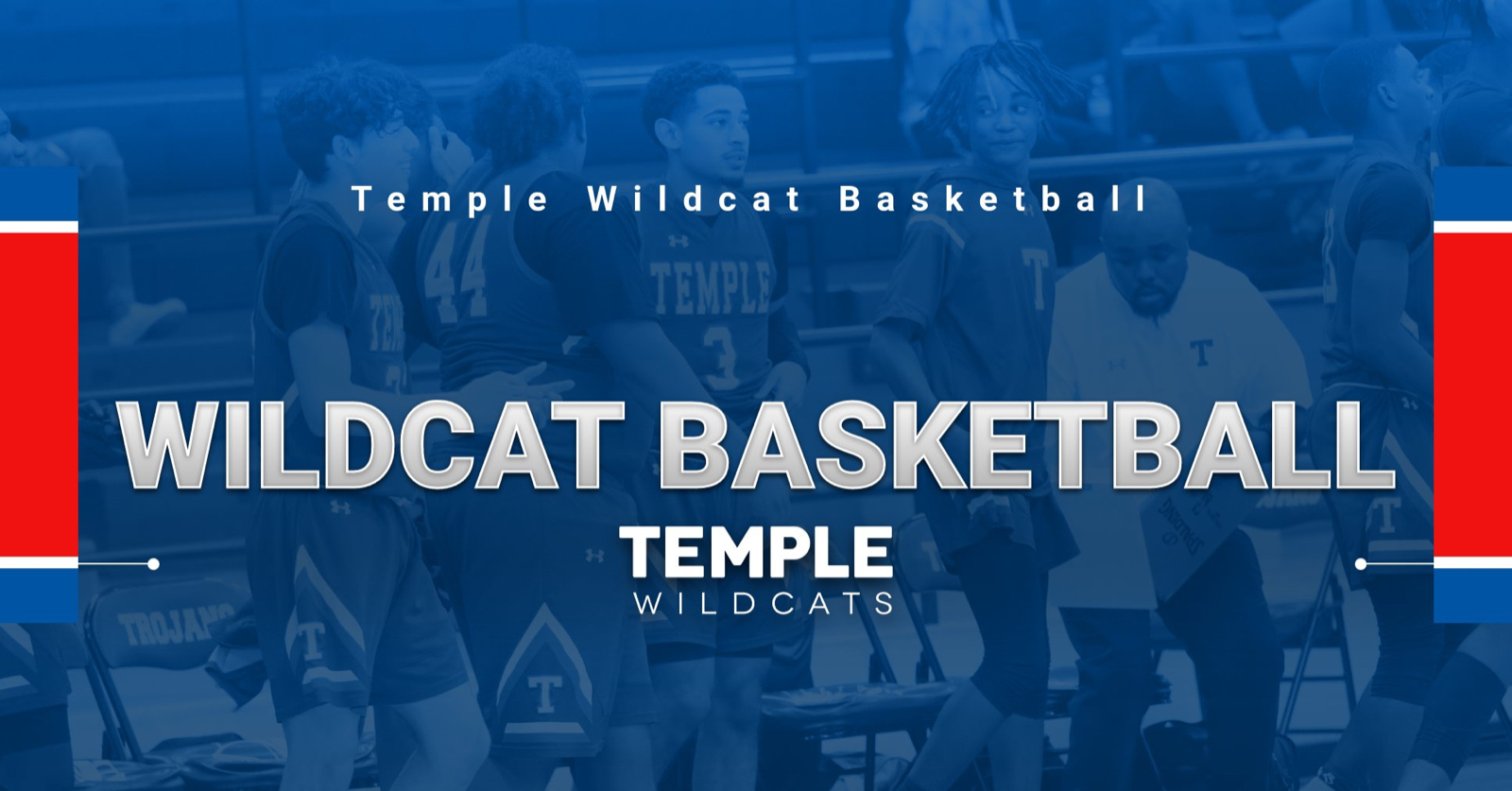 COPPERAS COVE – The Temple freshman blue boys basketball went to overtime with Copperas Cove on Friday night as Taurean York’s 3-pointer at the buzzer sent the game into extra time. However, the Bulldawgs shook off the stunning turn of events to defeat Temple 66-63 in overtime at Bulldawg Gym.

Temple fell to 4-2 in district play and 11-3 on the season. The Wildcats travel will host Harker Heights on Tuesday night beginning at 5:00 pm.