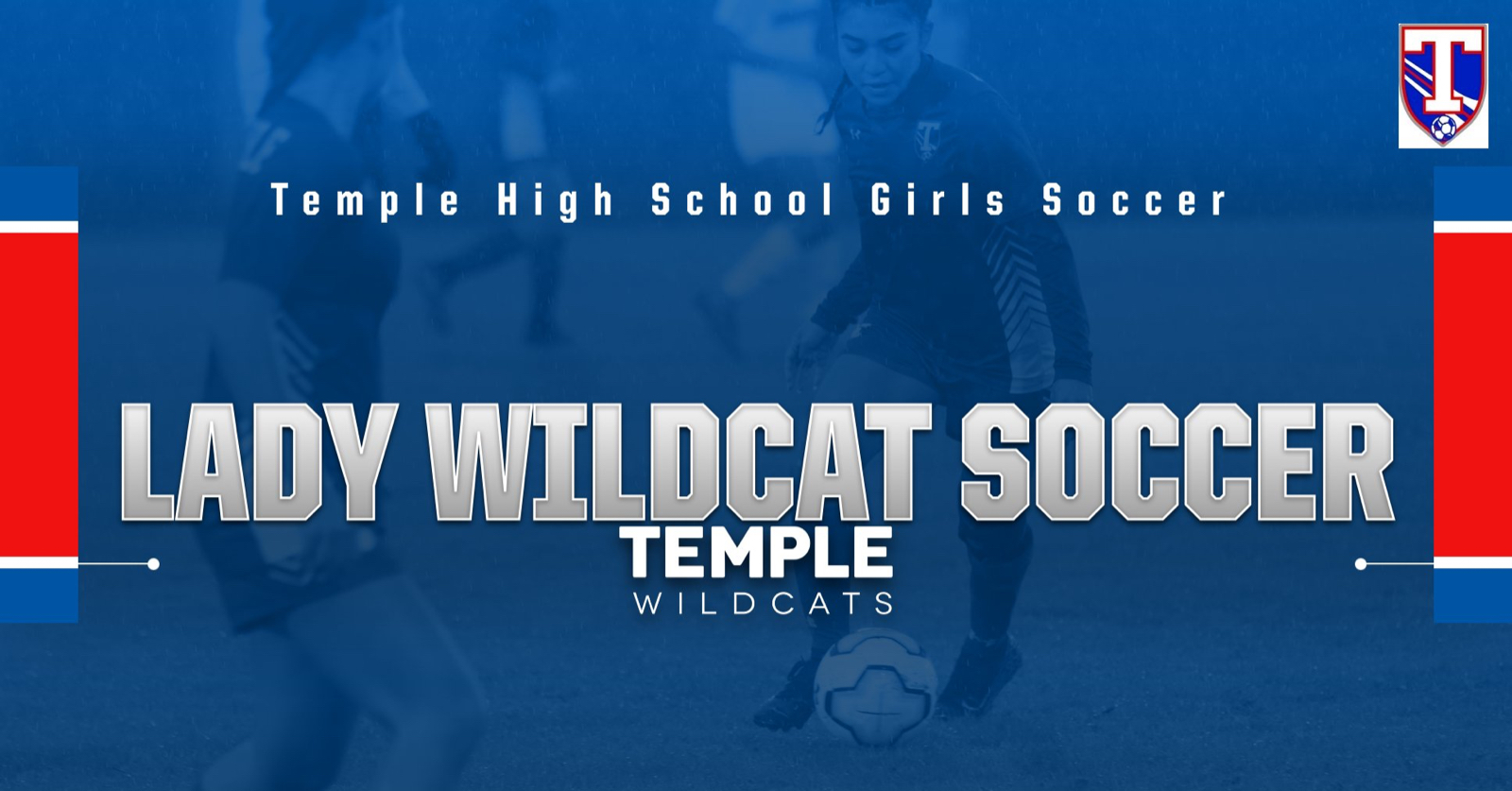 HEWITT- The Temple junior varsity girls white team opened the 2020 season by splitting a pair of games this past weekend in the Midway Tournament.

Temple opened their season on Friday with a 4-0 loss to the host team  Midway.

However, the Lady Wildcats bounced back with a 2-1 victory over Copperas Cove. Arianna Jones scores both goals for Temple with assist from Orianna Valdez and Tatiana Velasquez.

Temple will be back in action on January 18th when they compete in the Bryan Tournament.