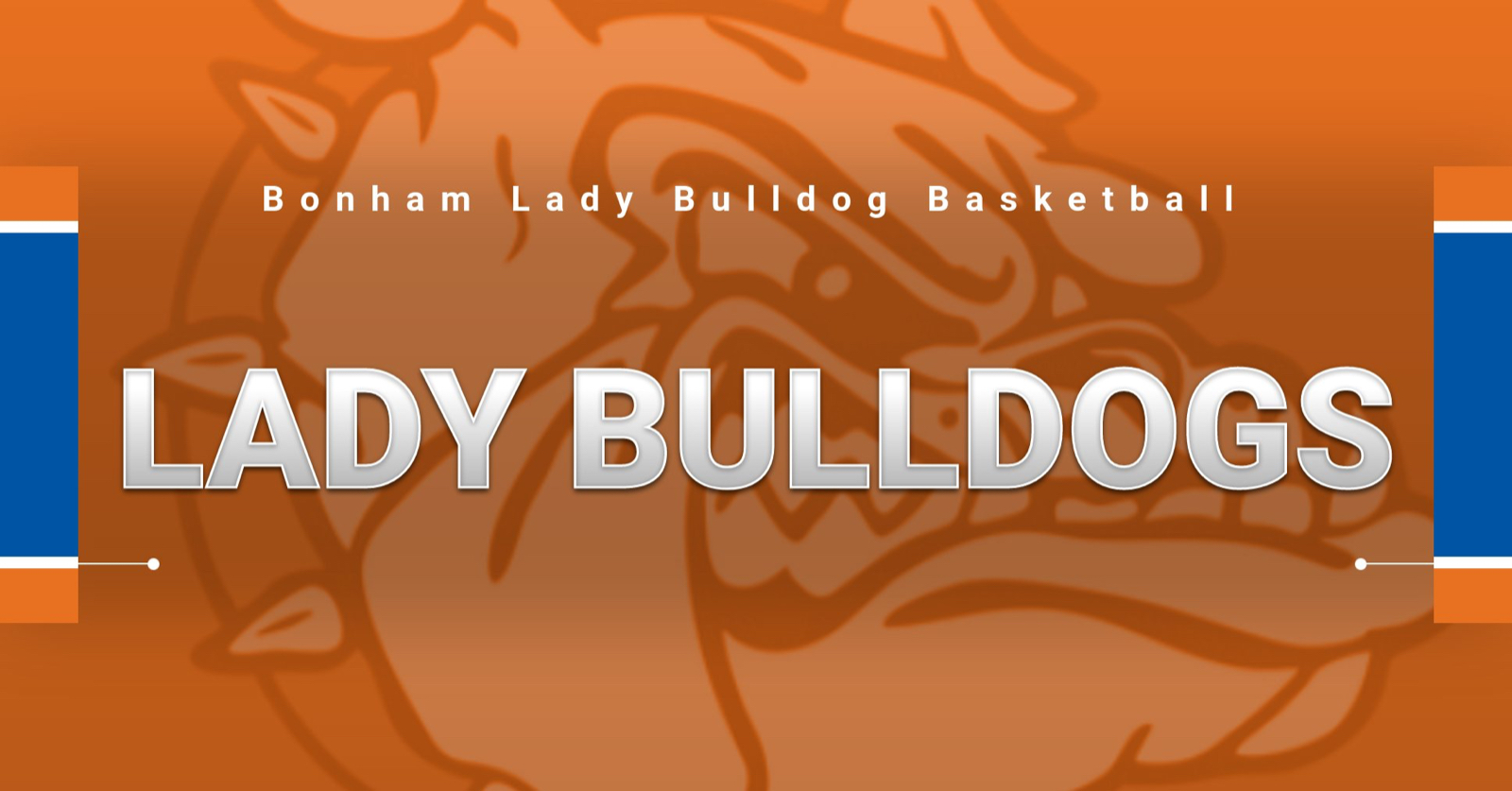 The Bonham Lady Bulldog 7th grade basketball teams hosted the Travis Science Academy at Bulldog Gym on Thursday. The “A” team picked up a victory while the “B” team fell to the Lady Mustangs.

Here are the results from Thursday’s games.

The “A” team defeated Travis by a score of 32-8. Bonham was led by Brinley Belson and Lenora Wright hwo both posted 10 points. Atiana Torian scored 4 points, Lilliana Gandara, Hanna Ward and Naliia Soloman each had 2 points.

Bonham improved to 2-1 on the season.

The “B” team fell to Travis by a score of 17-8. Bonham was led by Walisanna Anderson with 4 points, Ta’Leecia Russell and Yatziri Lopez with 2 points apiece.