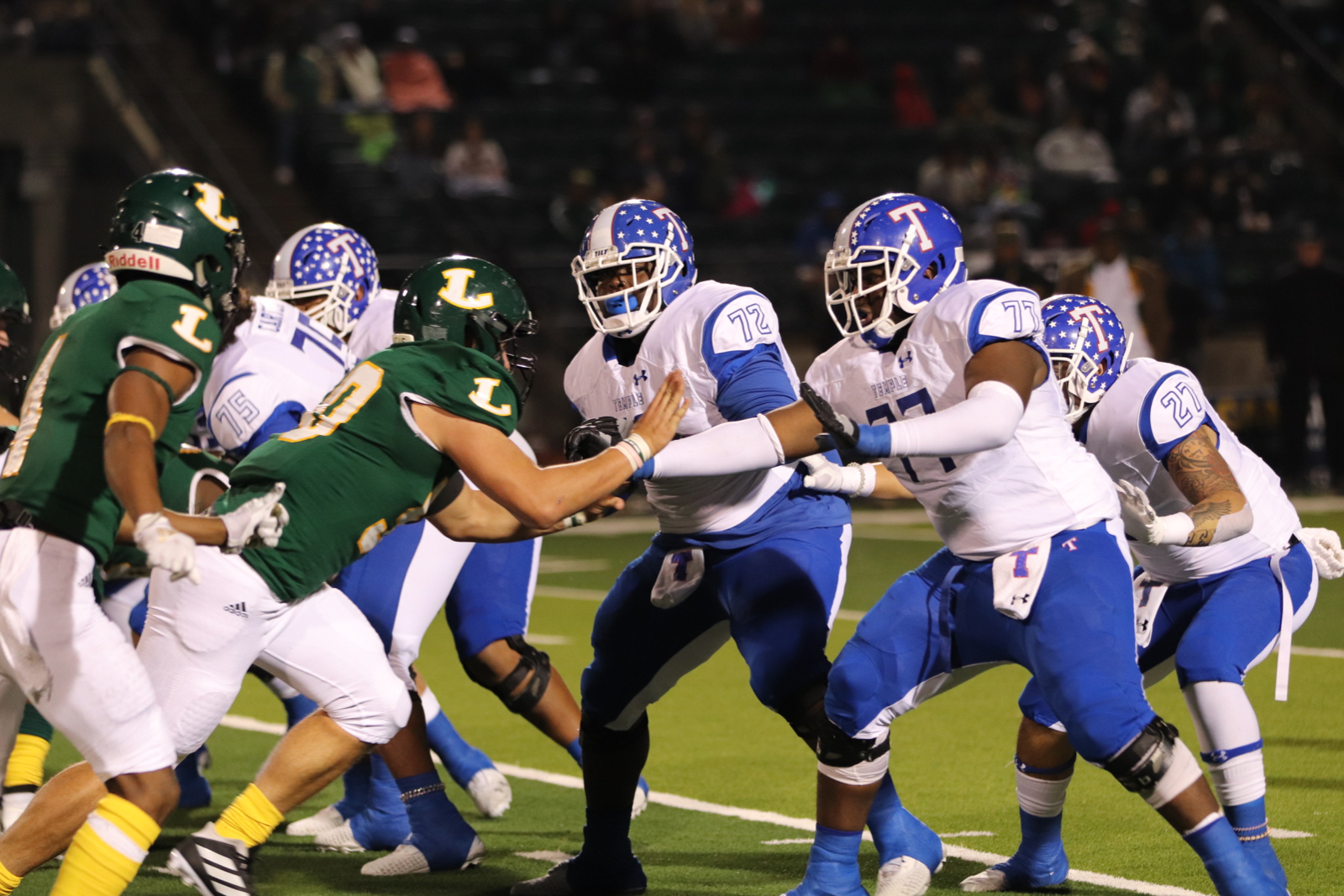 The Temple Wildcats produced a seven-game winning streak and a perfect home record this season, scored 49.1 points per game, extended their program’s streak of playoff berths to seven years and earned a share of their first district championship since 2015.

In the aftermath of Temple’s 41-10 bi-district loss at reigning state champion Longview in the Class 6A Division II playoffs earlier this month, those achievements apparently haven’t amounted to much for some observers frustrated by the Wildcats’ second straight 8-3 season and first-round defeat.

Temple fourth-year head coach Scott Stewart certainly didn’t enjoy his squad’s early exit either, but he knows that criticism and grumblings come with the territory in a football-focused town and he embraces the Wildcats fans’ passion.