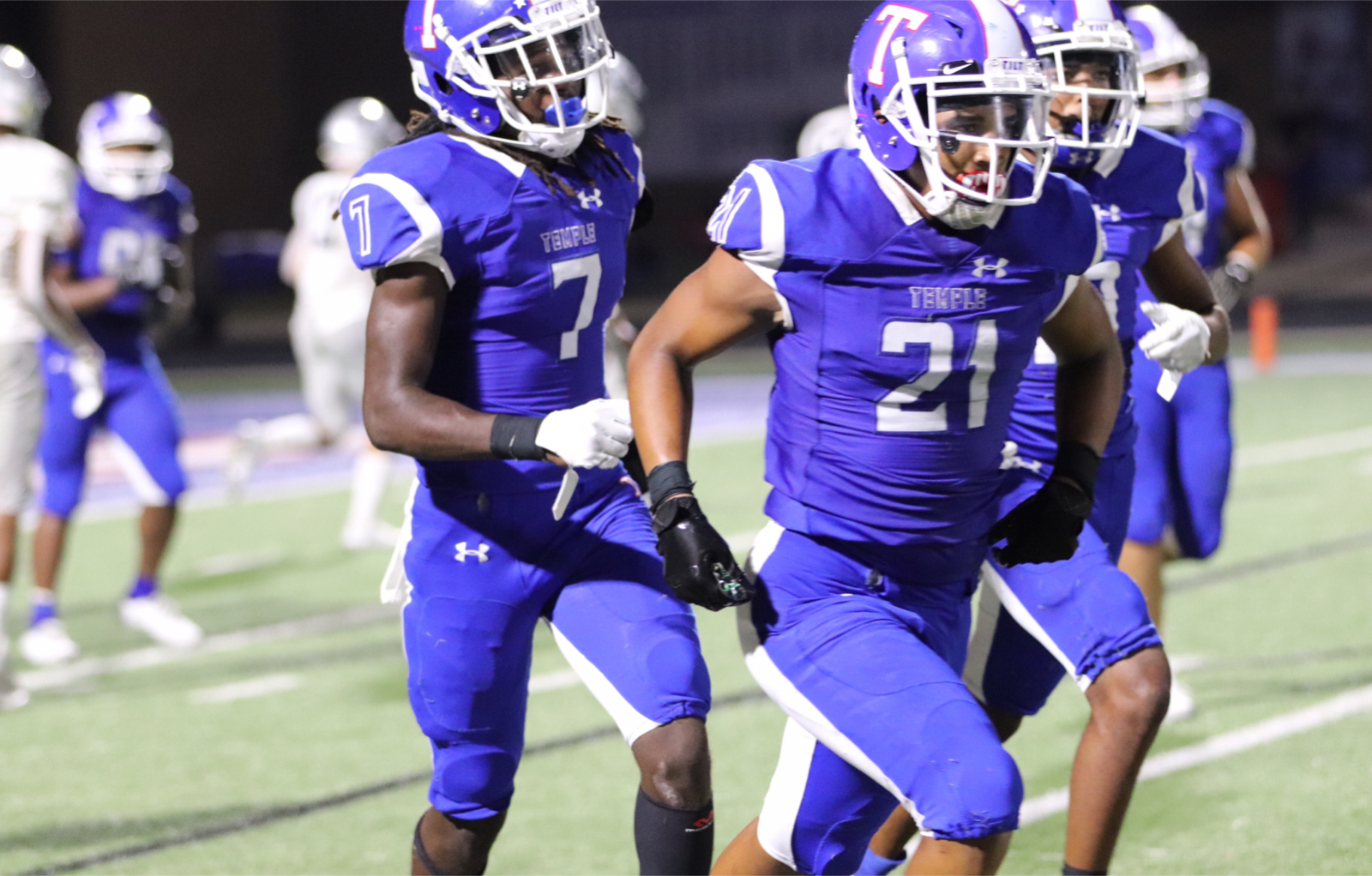 Mikal Harrison-Pilot and Taurean York seem to be a packaged deal. Close friends since meeting as fourth-grade students at Kennedy-Powell, they have spent a large amount of time together, including as successful teammates in various sports at Travis Science Academy.

Normally, the two talented Temple ninth-graders would be playing football together for the freshman team. But this has not been a normal season for the Wildcats because of their youth and inexperience on defense, so Harrison-Pilot and York aren’t playing in front of sparse crowds on Thursday nights.

In a striking departure from anything Temple head coach Scott Stewart had done in his career, he’s had two 14-year-old freshmen in the starting lineup every game this season: the rangy Harrison-Pilot at free safety and the sure-tackling York at middle linebacker.

York has a team-leading 69 tackles and Harrison-Pilot is tied for fourth with 36 stops, and their maturity and ability to handle the varsity level’s rigors is a big reason why playoff-bound Temple (7-2, 6-1) can clinch at least a share of the District 12-6A championship when it takes on Copperas Cove (3-6, 2-5) in tonight’s regular-season finale at Wildcat Stadium.